What is Viper Paintball?

Viper Paintball was founded in 1996 in Houston, Texas by Kerry "Viper" Rosenberry to bring scenario paintball to the central United States. Up to that point the only professionally-produced scenarios were located on the east coast and produced by Wayne Dollack. Our first event drew almost one hundred players. From there Viper Paintball has built a fan-base across the country and entertained players from around the globe including China, Australia, Norway, Germany, and other countries. We have produced events from Florida to New York to northern and southern California at world-famous venues like Camp Blanding, EMR, CPX Sports, and SC Village with events drawing up to 2500 players. 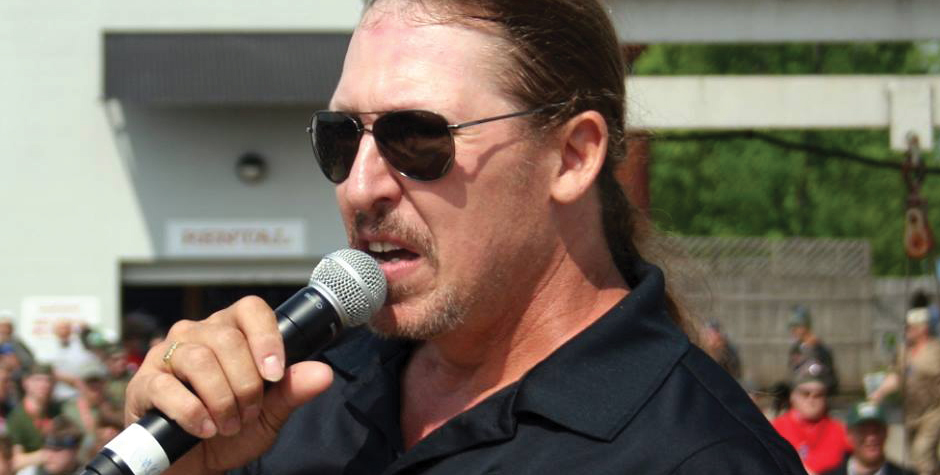 I began playing paintball in Ocala, Florida back in the late eighties before the days of semi auto. Actually it was before the days that bulk hoppers and constant air tanks were common. I really loved it from the first time I played, and was fortunate enough to be asked to join the home field team; Marion's Raiders. Among the members of this team were Wayne Dollack (accepted by most as the grandfather of scenario paintball) and Diane Howe, who later became a scenario director herself.

The team played in tournaments, which were far different from tournaments today. The game was capture the flag, played in the woods by teams of fifteen players. Marion's Raiders had an A team and a B team, and there were always about six or eight reserve players as well. In other words; there were a lot of us!

Just as today it cost a lot of money for a team to play tournament...especially with that many players. We started talking about ways to raise money. With input from members who were players of strategy games and roleplaying games what developed was the idea of a paintball game with a continuous format, roleplaying, and multiple objectives to accomplish. This was the birth of scenario paintball. The first two games were just night games. On the third one the concept was expanded to an entire weekend. The players loved it, and so did we.

A few years later I moved away from Florida, but continued to return to Florida, and drag whomever I could with me, to play this "scenario paintball." A short while after I moved Marion's Raiders split, and Wayne Dollack became the world's first Professional Scenario Paintball Producer. After a short time he began to accept contracts to produce events outside of Florida as well.

In the meantime I, and others, founded Team Blitzkrieg, and I was elected captain.

After years of traveling to Florida to play I found a field with an owner who was open to the idea of scenario paintball. My next trip to Florida I sat down to dinner with Wayne, after playing his event, and asked him what he thought of me producing scenarios out west. He got a big smile and told me that he thought that was great. And with that Viper Enterprises was born, and I became the world's second Professional Scenario Paintball Producer. I continued to work as a disk jockey for as long as I could until schedules forced me to make a choice. I gave up my career and committed to being a scenario producer full-time. After a couple of years of almost nothing but ramen noodles and macaroni-and-cheese I was able to support myself and really build my business.

In 2001 I had a real setback as I was caught in a house fire in my home. I was burned over 40% of my body and spent some time in the Burn Unit at Hermann Memorial in Houston. It was a horrible thing that I wouldn't wish on my worst enemy. But that which doesn't kill you makes you stronger, right?

Over the years I have been lucky enough to to have some great experiences in paintball. I've enjoyed personal sponsorships from great companies, traveled the country playing paintball, and even got to play paintball on William Shatner's team, The Magnificent Seven. I've commanded as some awesome events at great venues, I've been featured in many magazines, a comic book, and I'm even a feature player in a video game.